I’m an Award-winning Filmmaker, Writer/Director & Editor based in glorious Devon.

As an editor, I love collaborating with filmmakers to help craft and create memorable stories. I’ve been involved with projects which have screened at festivals including Cannes, Rhode Island, Aesthetica and lots of other lovely ones you might not be aware of.

Dom is super reliable, quick to respond, friendly, easy to work with and has a great vision. 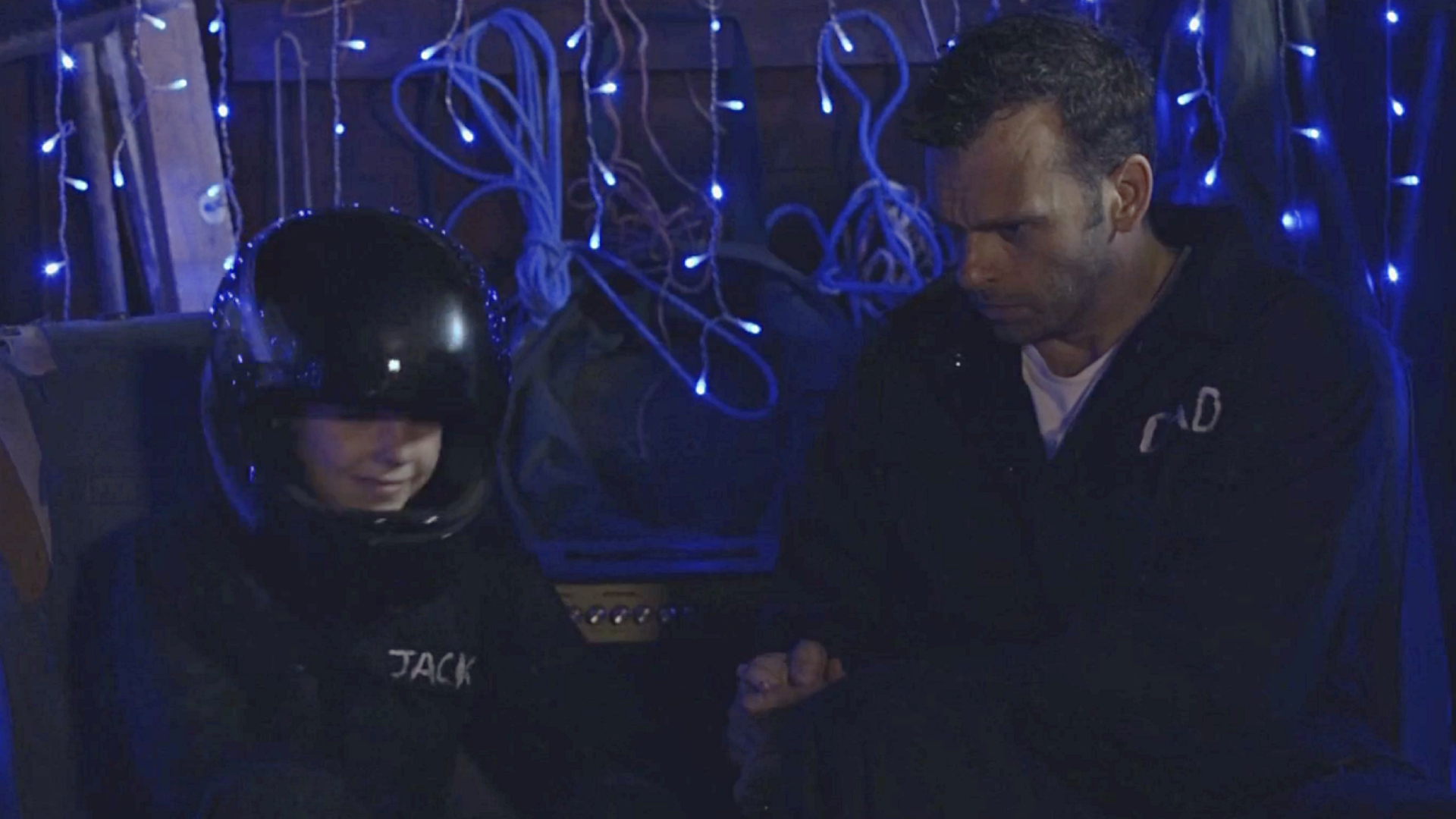 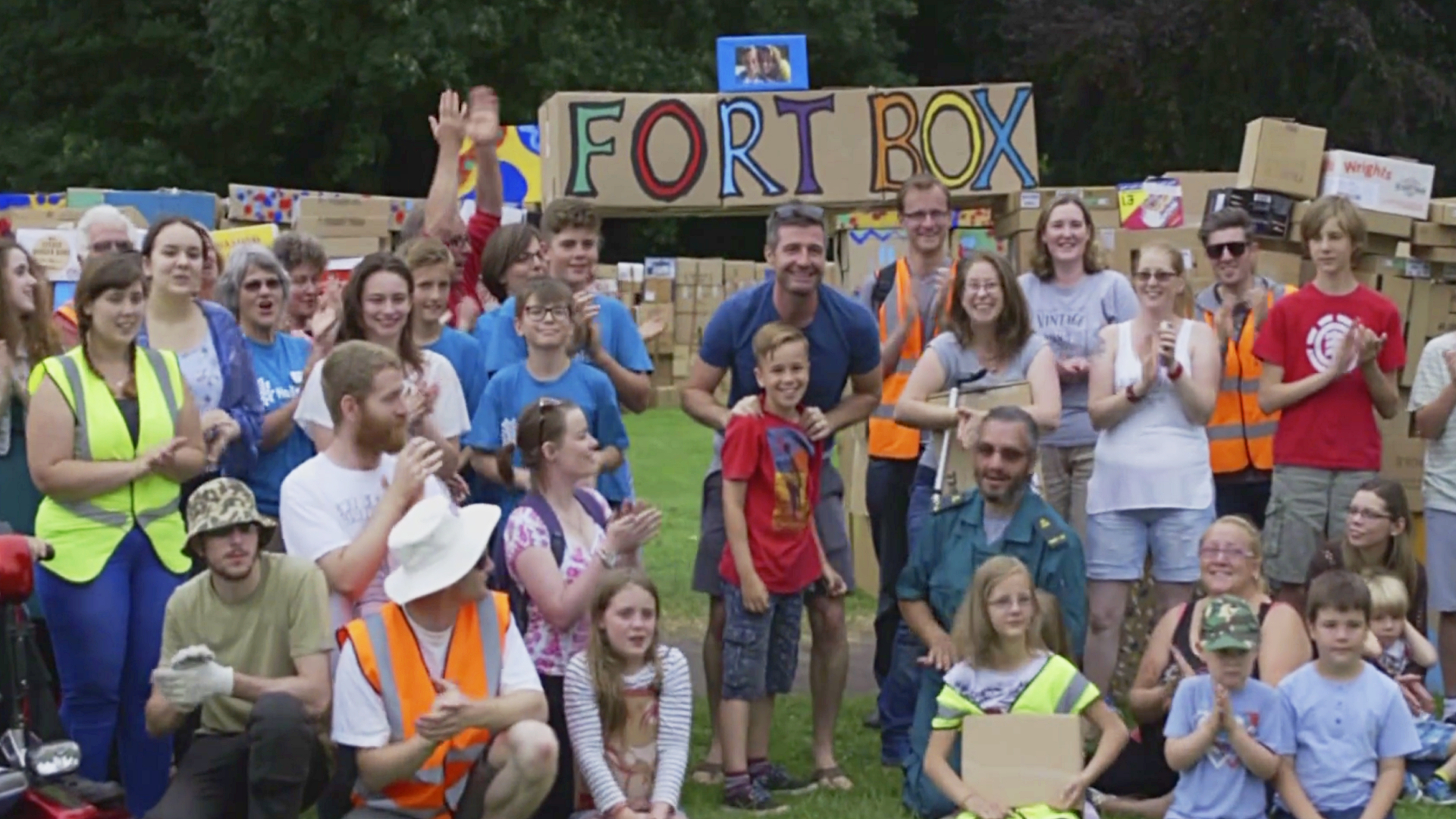