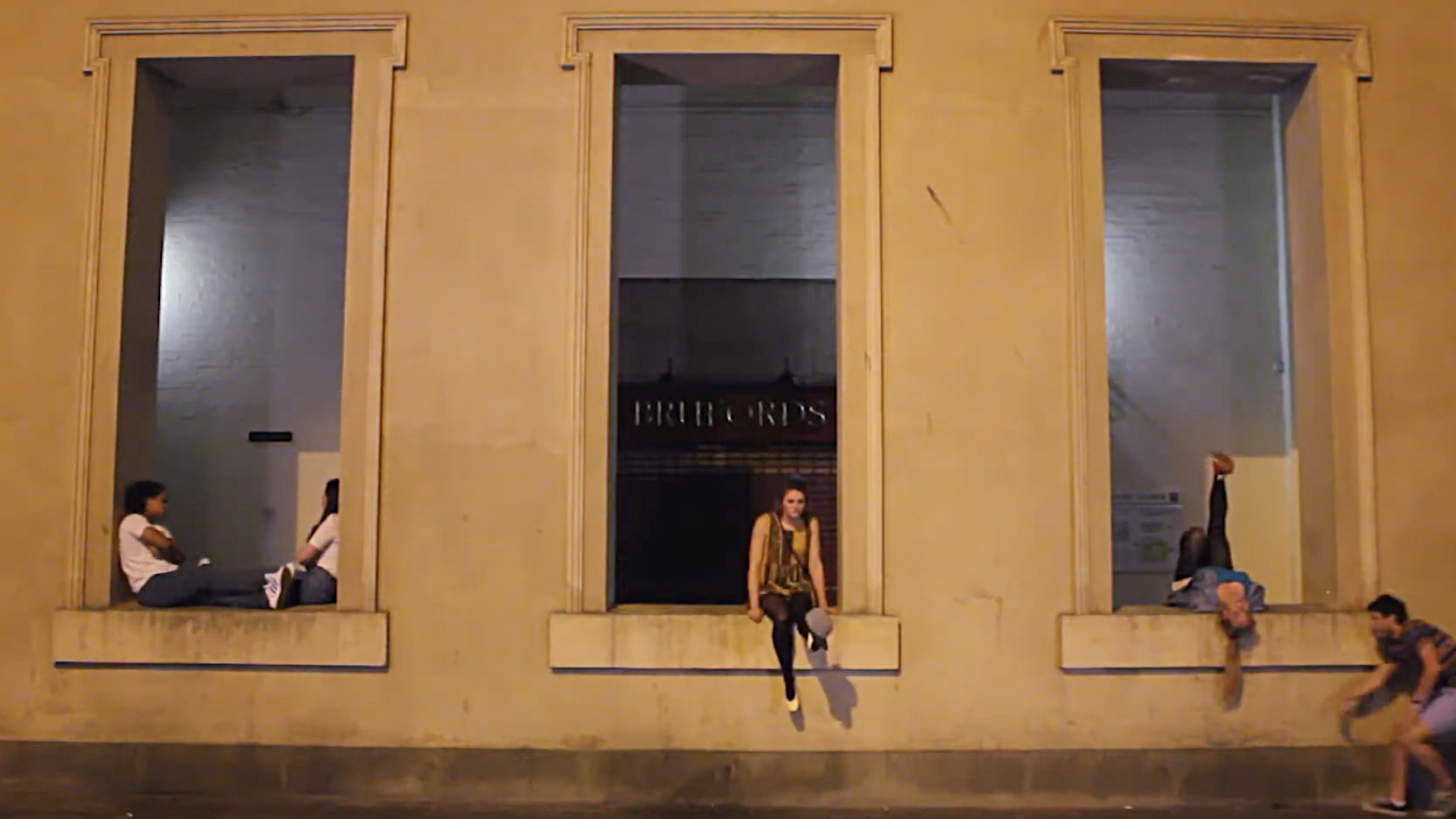 An experimental short film, it looks at various people and sites/locations around the city of Exeter (UK) over the course of a day. 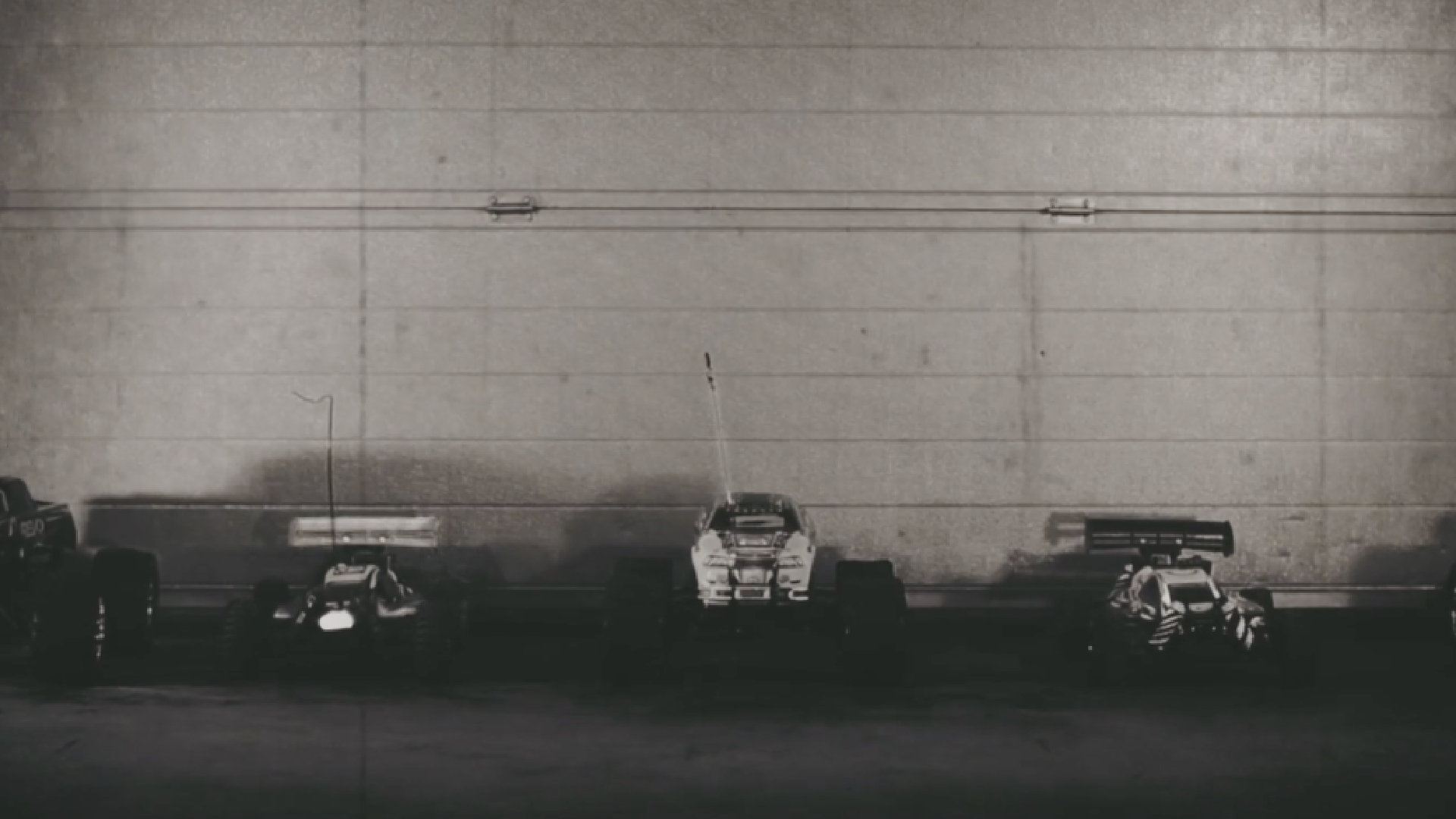 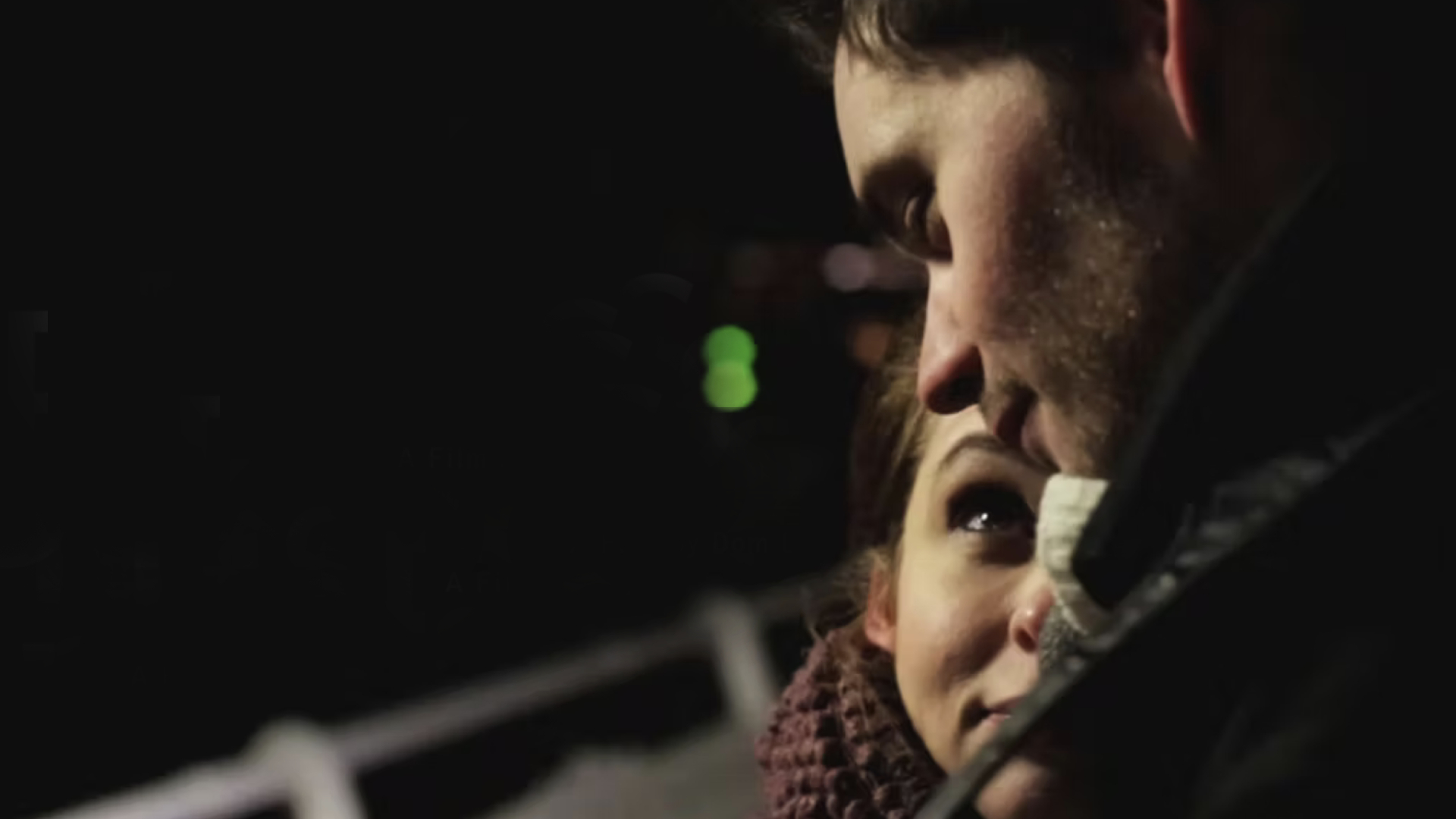