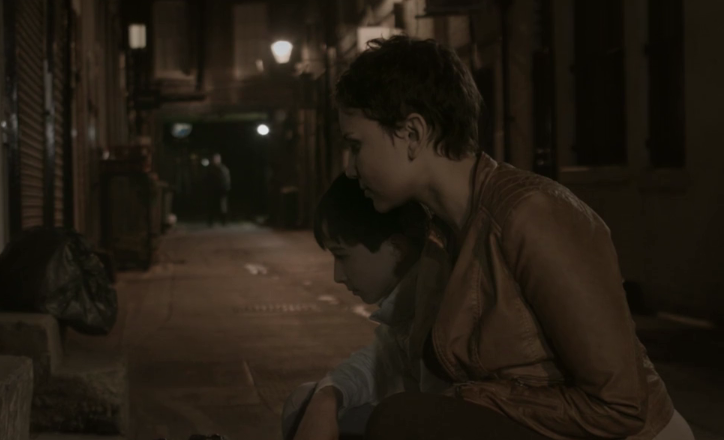 A short film on which I completed the sound Post Production work has just been released online. Two people trapped in an Orwellian world find a symbol of hope that the authorities will do anything to keep secret.

Based on the book ‘Pollen’ by A.D Lamb, It was adapted by Chris Hardman who has a strong background in VFX work. In total the film has 26 VFX shots.

The sound mix and ambient music was completed in around two weeks, with the work being done in Pro Tools. 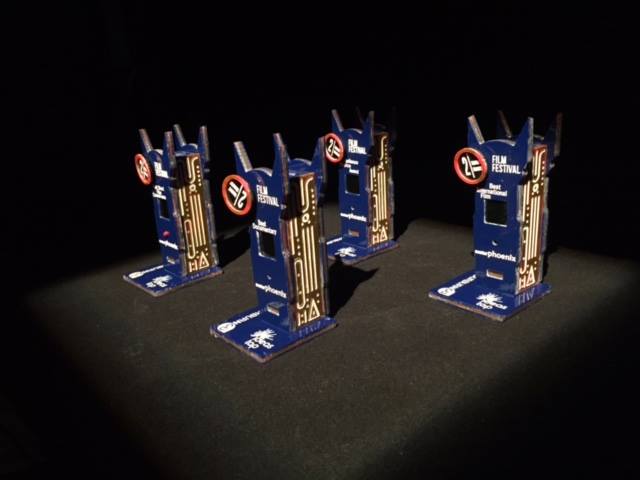 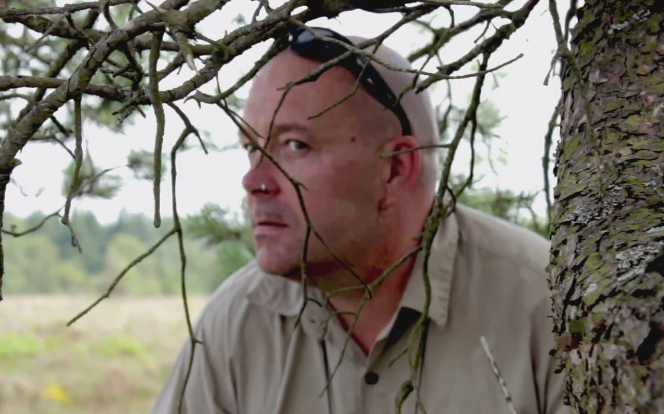 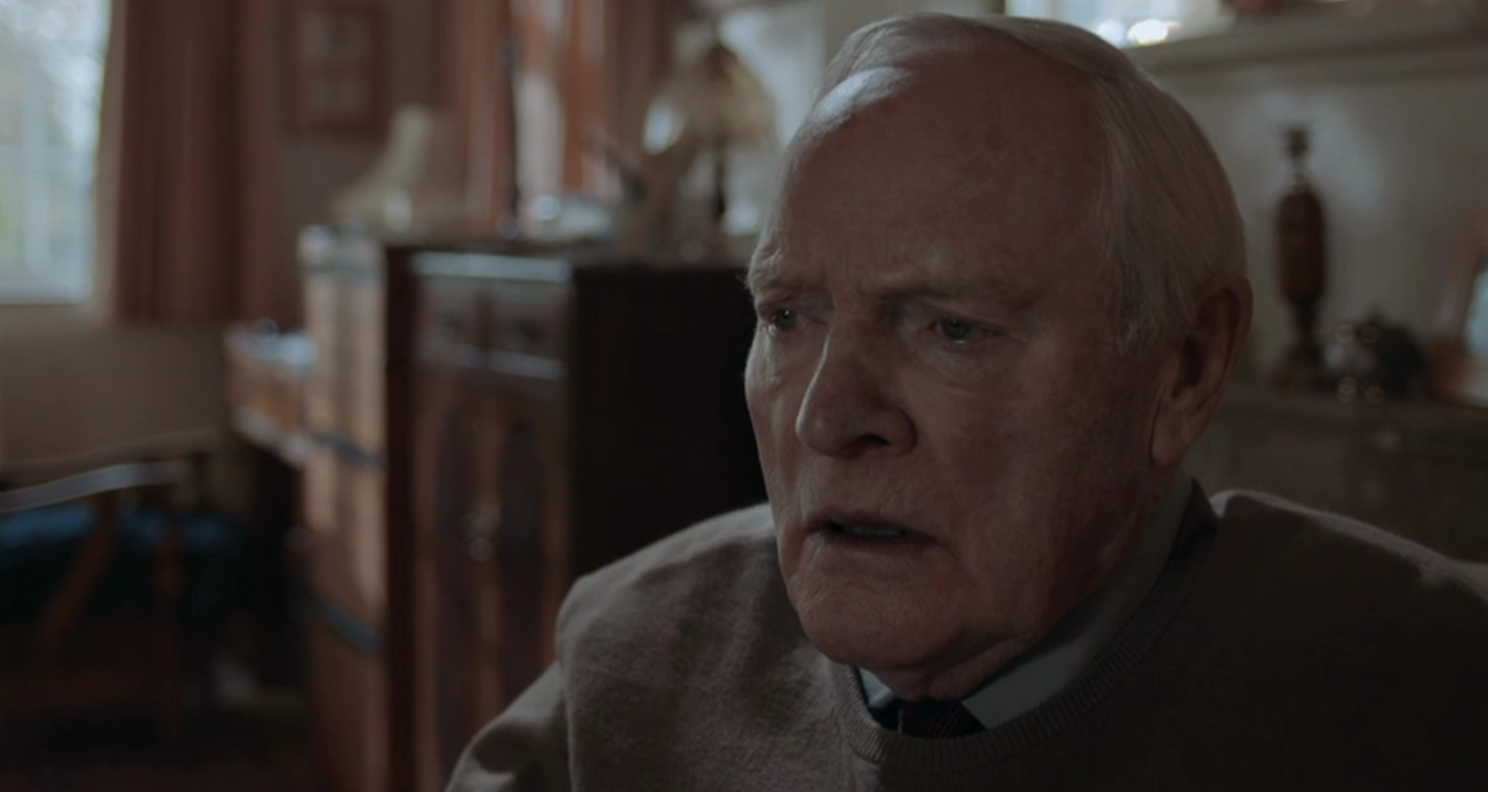